There is no doubt that today we are living in an over-stimulated society. There is no doubt that the greater part of the new advances, led by the Internet, are molding the way we think in ways clear and unpretentious, reflective and unintended, and valuable and hindering. Keep this in mind, we don’t have the time to analyse its influence on our children’s cognitive abilities like learning, thinking etc.

Let us understand this better through the following example:

This is a story which every parent could relate to, whose kids are getting trapped into the clutches of the internet. Master K, is a 14 year old teenager whose life existed around internet. His indulgence lead to a drop in grades, sleeping late, frequent fights with his parents over the time spent on laptop and limited interest in any other physical or social activity. 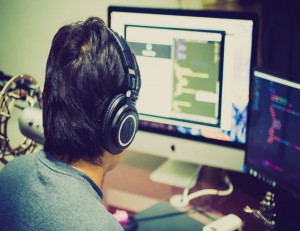 The therapist enquired about the usage of internet by the whole family, current ground rules and what other activities the adolescent was interested in. The therapist encouraged the parents to learn about positive discipline, keeping in mind the teenage period. They were motivated to law down some ground rules which would be applicable to the whole family like time limit on the usage of internet, spending time with family etc.

The therapist reinvigorated a verbal dialogue between the parents and the child so that the child understands the reasons behind the changes and how it would further benefit him. Examples were discussed that would help the child utilise time in other constructive activates like swimming, playing a board game etc.

Negative discipline in form of taking away the laptop or disconnecting the internet were discouraged as it would increase the gap between the parent and the child. It would further boost behaviours that would be unsuitable for the child like going to the friend’s place on the pretext of studying and ending in playing a game or two.

Obedience comes with respect and mutual respect was something that was stimulated by the therapist. The parents were advised to spend quality time with the child like playing a video game so that the child feels that his parents are ‘flexible” and “cool”. This further helps the parents to reach out to their son more effectively. It was also advised by the therapist to ‘let go’ of the child and let him learn through his mistakes and face the repercussions so that he could grow and learn from his own mistakes.

The child showed tremendous improvement and was able to restrict himself to the time allotted for the internet usage and the parents too felt that the gap has been filled as their child started spending some quality time with them.

From the above we can highlight certain points that needs further elaboration: 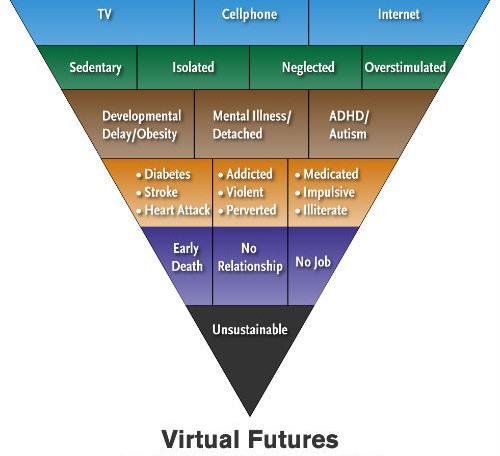 The figure above explains the negative scenario of over-utilization of technology. Youngsters who abuse technology report continuous body vibes of by and large “shaking”, increased breathing and heart rate, and a general condition of “unease.” This can best be portrayed as a hypervigilant sensory framework, still “on alarm” for the approaching attack. 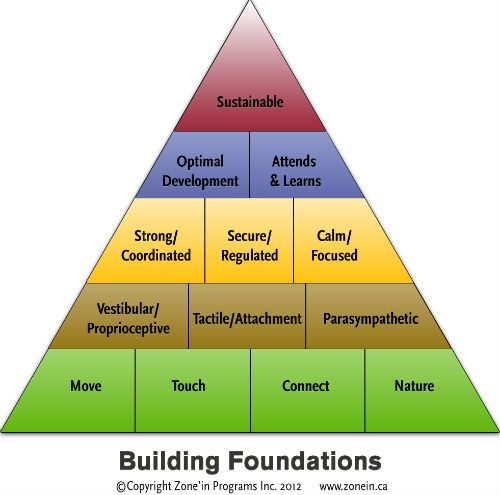 It’s essential to meet up as guardians, instructors and advisors to help society “wake up” and see the staggering impacts innovation is having not just on our youngster’s physical, mental and behavioural wellbeing, additionally on their capacity to learn and manage individual and family connections.

In order to make your child free from the clutches of technology, try to teach them basic mindful exercises.

Having a “WE” time is as important as having a “ME” time. No matter how busy you are, try taking some time out for your family. Let the kid feel that he does not need to reply on social media or his virtual friends for love or support.

Lastly, make your child to grow up to be mindful and not mindless. Make him understand the perks as well as the ill-effects of technology that has now surrounded us from all sides.