A Peep Into The world of Mindful Parenting

Parents can learn to be fully present with their children and teenagers – both in shared moments of joy and in times of conflict.

Mindfulness can support parents to nurture moments of self-care so they can slow down and savour the day-to-day experience of being a parent – from the toddler to teenage years.

The Team at The Mind Research Foundation joined hands with Kid Around an organization facilitating and guiding parents for hypo local service choices by organizing an innovative workshop which was aimed at introducing the concept of Mindfulness to parents and children helping them understand the beauty of mindfulness and its application in making the parent to child relationships more meaningful. The workshop was conducted by specialist trainers from the Mind Research Foundation and was very well received by the parents and kids alike

To give the event a naturalistic feel the workshop was held in an open setting at a park in Indiranagar, Bangalore.

The workshop began with a story recital which revolved around the core values, that a parent would want his/ her child to inculcate. In order to do so, simple mindfulness based activities were conducted with children. A few activities were then directed under the supervision of the psychologists. 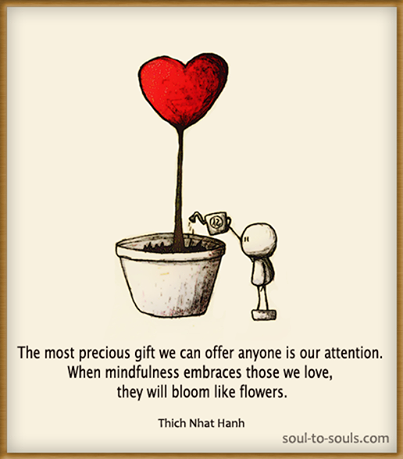 The first activity where mindfulness was introduced was directed towards mindful eating. The idea was to make the child not only appreciate the taste of the food item but also the smell and feel of the same on their palate.

The second activity that was directed using mindfulness technique was that of a simple walk in the park. The idea was to teach the child mindfulness of movement. The children were asked to take a walk around the park and were instructed on how they can be mindful about the same.

Lastly, parents were given a brief about how mindfulness could be inculcated in their daily life activities and interactions with their children and activities. The session ended with a question & answer round where children as well as the parents asked some very interesting queries.

The workshop helped in taking a small step in spreading the message of mindfulness and the many uses of the same to children and parents!!