PARENTING ALERT: WHEN IS IT TOO MUCH? 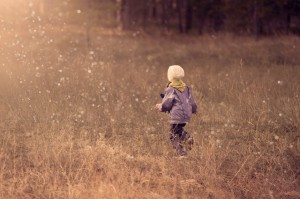 Looking back I wonder how different our childhood was from today’s wondrous kids. I held my first owned mobile in University and today’s kids are almost born with these gadgets in their hands. I am not at all meaning to debate on the boon and bane aspect of technology, but am definitely intrigued to know how much of it really will have an effect on their natural childhood.

Playing in gardens , pretend play with leaves, making mud castles, enjoying the luxury of less and mingling in nature was our way of rejoicing and being introduced to the world of free play and recreation; but today’s times are different. Today’s free play is directed through a Lego tutorial on YouTube or firing through the most advanced version of a laser Nerf to a pre-determined target; not to miss Disney princesses reigning the world of ever little princess around.

Albeit of age and gender we were off running around in the gardens and collecting bruises and bloody knees while having the time of our lives. We were immersed in childhood.

But the world has moved on since then. We’ve become more sophisticated and entered a unique period in which, rather than struggling to provide enough, parents are unable to resist providing too much. In doing so, we’re unknowingly creating an environment in which mental health issues flourish.

Agreeably as parents we want to provide our kids with the best start in life. If a little is good, we think more is better, or is it?

We enrol them in endless activities… music, arts, gymnastics, sports etc. etc. We schedule play dates with precision. And we fill every space in their rooms with educational books, devices and toys. With so much stuff children become blinded and overwhelmed with choice. 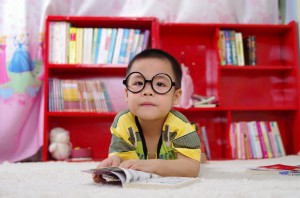 They play superficially rather than becoming immersed deeply and lost in their wild imaginations. I strongly share the belief that we live in an overstimulated society and kids are overstimulated in all areas of their short child lives.

“Normal personality quirks combined with the stress of “too much” can propel children into the realm of disorder. A child who is systematic may be pushed into obsessive behaviours. A dreamy child may lose the ability to focus.”

In a study conducted by Payne he simplified the lives of children with attention deficit disorder. Within four short months 68% went from being clinically dysfunctional to clinically functional. The children also displayed a 37% increase in academic and cognitive aptitude, an effect not seen with commonly prescribed drugs.

Today’s kids although are physically safe, mentally they are also living in a war zone of sorts, “Privy to their parents’ fears, drives, ambitions, and the very fast pace of their lives, the children are busy trying to construct their own boundaries, their own level of safety in behaviours that aren’t ultimately helpful.” Why would otherwise these children living perfectly safe lives be “jumpy, nervous, and hyper-vigilant, wary of anything novel or new.”

As a result of the snowballing effect of too much, children develop their own coping strategies to feel safe. Parents and society are conscious of the need to protect our children physically. We legislate car seats, bike helmets and hover in playgrounds. But protecting mental health is more obscure.

But, sadly, we are messing up. Modern day children are exposed to a constant flood of information which they can’t process or rationalise. They’re growing up faster as we put them into adult roles and increase our expectations of them. So, they look for other aspects of their life they can control. 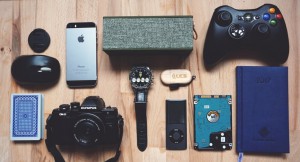 As a new parent I find this both empowering and terrifying. We officially have a massive opportunity and responsibility to provide an environment in which our children can thrive physically, emotionally and mentally.

So, what are we getting wrong and how can we fix it?

The first step forwards is curbing the excess. Too much stuff, too many choices, too much information and too much speed often leave the children unknowingly overwhelmed. When children are overwhelmed they lose the precious down time they need to explore, reflect and release tension. Too many choices erodes happiness, robbing kids of the gift of boredom which encourages creativity and self-directed learning. And most importantly “too much” steals precious time.

Childhood serves a very real purpose. It’s not something to “get through”. It’s there to protect and develop young minds so they can grow into healthy and happy adults. When society messes too much with childhood, young brains react. By providing a sense of balance and actively protecting childhood we’re giving our children the greatest gift they’ll ever receive! 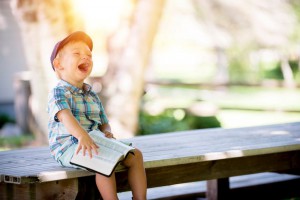